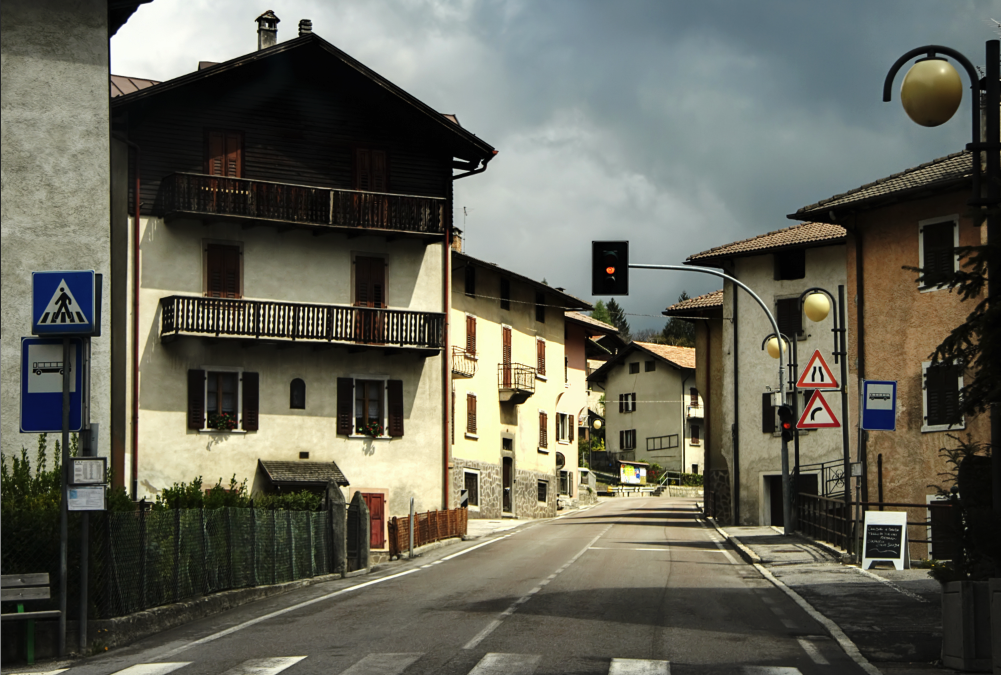 What is HDR Toning?

The HDR look has become really popular in the past couple of years, and it was only a matter of time before Adobe worked the look into Photoshop. This feature, called HDR Toning, is found under Image>Adjustments>HDR Toning. This brings up a dialog box where you can control the different settings to make your image look just how you want it to look.

If you like highly detailed, gritty type work, then this is a good solution for you. The only thing that I really don’t like about this menu, is that is not available as an adjustment layer, where you automatically have a mask ready to go. This would give you more options and freedom to do what you want, and would make new processes and effects easier.

How to Create the HDR Toning Effect

The presets for HDR Toning are pretty self explanatory in the dialog box, but a quick breakdown goes as follows: Monochromatic basically gives the look of a photocopied image. Saturated and more saturated makes the colors stronger, Photorealistic is a detailed look, and it has contrast settings as low and high. Low contrast looks muddy and gray. Surrealistic bends the colors and makes them just as the filter says; Surreal. Again, high contrast is strong and sometimes blows out the details in the highlights, and low contrast just plain makes the image look muddy. 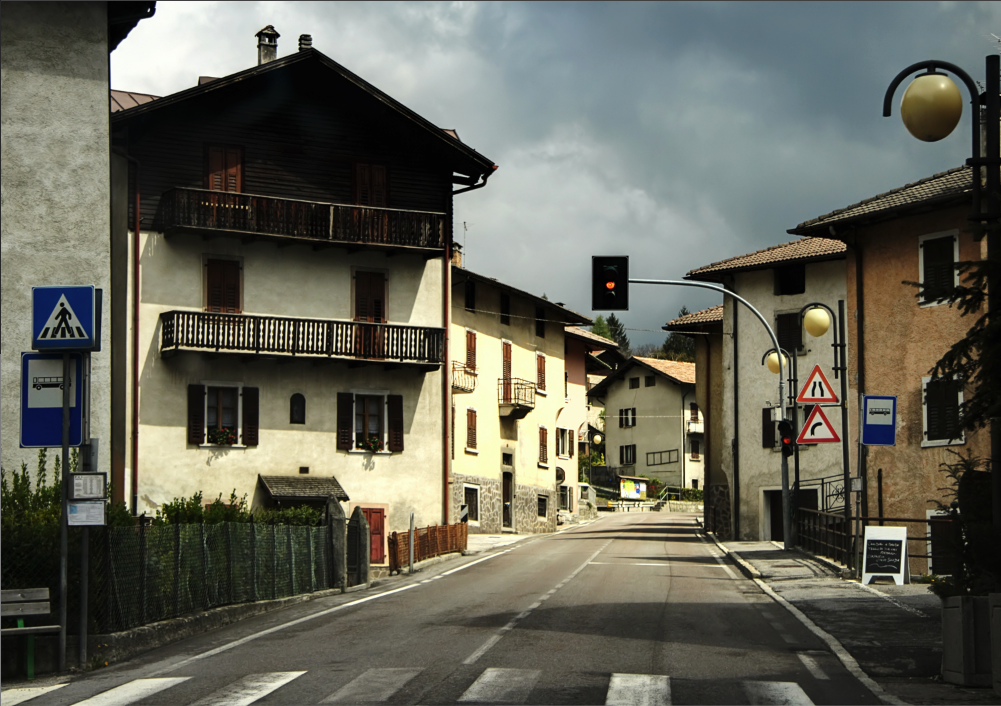 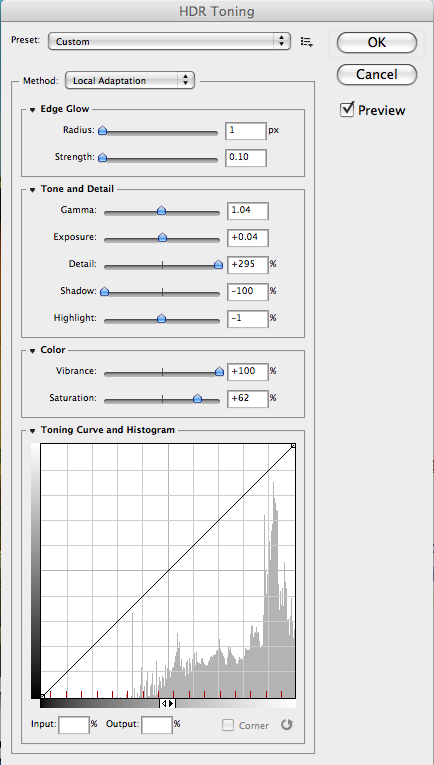 Then, you have sliders to help customize your look. Edge glow finds the edges of your image and basically ups the exposure at the edges, increasing contrast in some areas. Here you can adjust the  edge and the strength.

Under Tone and Detail, you have multiple settings. You have Gamma, which I tend to leave in the middle. A high gamma makes the image look gray, and a low setting blows out a lot of the detail. Exposure effects the exposure of the image, just the the exposure image adjustment setting. Detail really amps up the details in an image and makes it more crisp, giving it that real HDR Toning look that we are used to, which is gritty with exaggerated details. Shadow determines the amount of light or darkness in the shadow areas. A low setting will make shadowy areas really dark, and a high setting will make shadowy areas brighter. You might use this setting if there is a detail in the shadows that you would like to make more visible. Highlight does the same thing, but with the highlight portions of the image.

Under color, you can adjust the vibrance and the saturation of the colors in your image. This will really make your images pop. You also have a toning curve and histogram, so if you are comfortable with curves, you can make some powerful adjustments with just this feature alone. 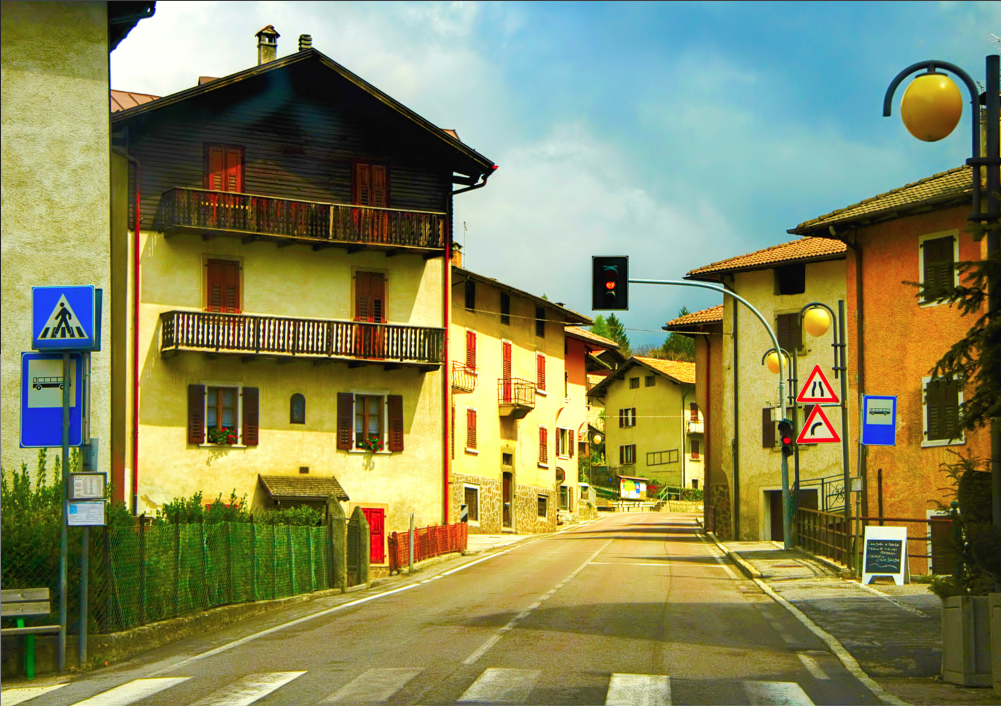 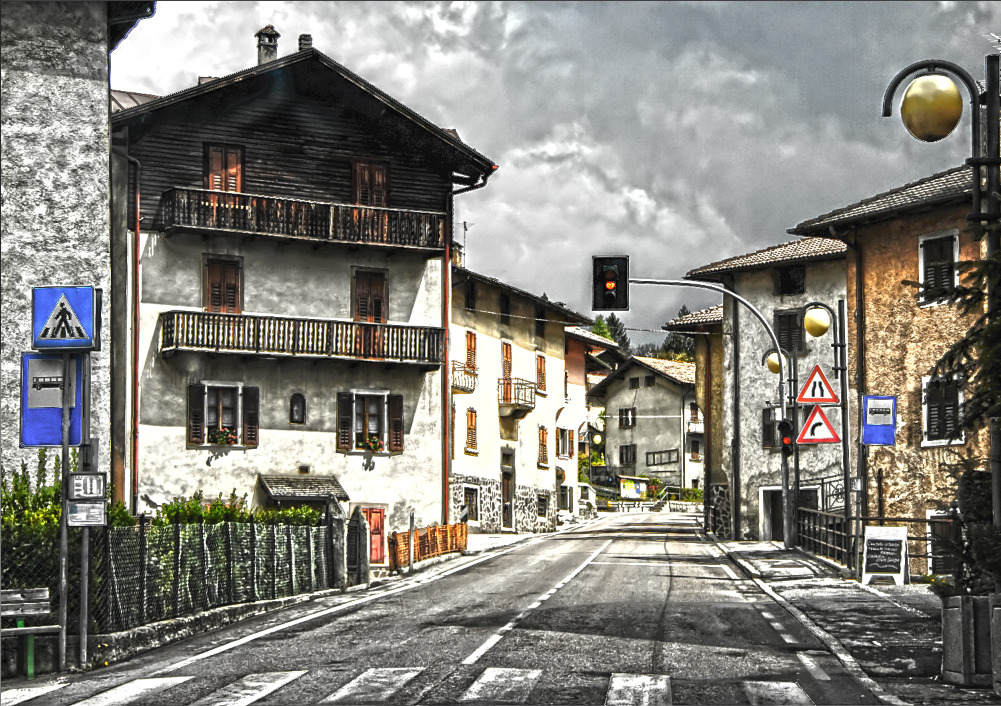 Using HDR Toning on your images can really create a dramatic effect. The image is more detailed and the attributes of your images are more exaggerated. The look is almost surreal or hyper-realistic. The reason that this effect became so popular was that it instantly gets your attention. Do you use HDR Toning on your images? Do you have other methods of applying this effect? Share your thoughts in the comments section below.