To The Design Community: Don’t Be Trolls to Others

Why Being Mean Hurts Our Industry

I’m in a lot of Facebook groups, especially for web design and graphic design. Communities are supposed to be a place where you can get advice, ask questions, and get support. However, lately I’ve seen a lot of trolls that are just downright mean to people who are new or are trying to learn the ropes. This is uncalled for, and it really just needs to stop.

Where is this coming from?

In one of my Facebook groups, a young woman who is not even out of high school yet, but is on her way to college for design was maliciously attacked verbally for her work. Instead of constructive criticism, like “change this color for more contrast,” or “make this text bigger, to create a visual hierarchy”, she was met with advice to quit and that she’d never make it. Who would ever want to try to break into this industry if they get the perception that all designers are jerks? It’s not a dog eat dog industry, and there is plenty of work for everyone. There’s no reason to attack anyone, and whoever gets their kicks from brow beating a newcomer really has no business being a designer in the first place. 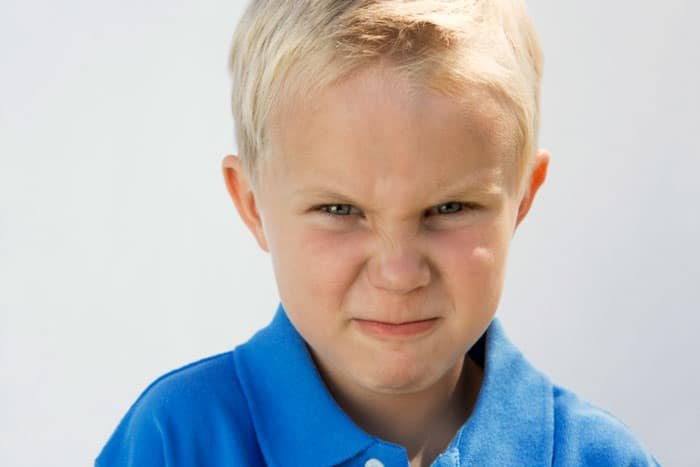 If You Don’t Have Anything Nice to Say…

Ok, maybe that’s not exactly the right way to phrase it. It should be more like “If you don’t have anything constructive to say then don’t say anything at all.” No one needs to be told to give up. What kind of person tells another person that they will never make it and that they should give up? I’ll tell you who. It’s someone who hasn’t made it themselves and they aren’t happy with where they are. They are the kind of malicious person that wants to keep you down, so you never get anywhere higher in life than where they are. No one needs that kind of help.

How you treat others says a lot about you

It not only says something about you personally, but it says a lot professionally, too. It says that you rush to bash others, and that you aren’t mature enough as a person to offer support or mature enough professionally to offer constructive criticism. This type of person also would not benefit a team, because they are likely narcissistic and are only interested in how the team could benefit them. These types of people don’t like to pay their dues, and likely they haven’t. if they did, they’d realize that everyone has to start somewhere, even themselves.

It’s all give and take

If you’ve ever used a community for advice, try to help others out. Returning the favor is just good karma. If you don’t believe in that, it’s just common decency. You don’t have to volunteer to be a full time mentor or anything like that, just be open to offering a word of advice every now and then. If you don’t feel like it, that’s fine, but don’t tear other designers down. Imagine if someone discouraged Paul Rand or Milton Glasier before they ever got started. You never know how far someone will go. Don’t be a roadblock to others!

I want to hear from you! Whether it was on Facebook, Twitter, LinkedIn, or any other online community, have you ever been on the receiving end of a troll? As designers, we have to learn to roll with the punches and take criticism. Do you have any advice for budding designers? Share it in the comments section below.