Drupal: A Powerful CMS All Its Own 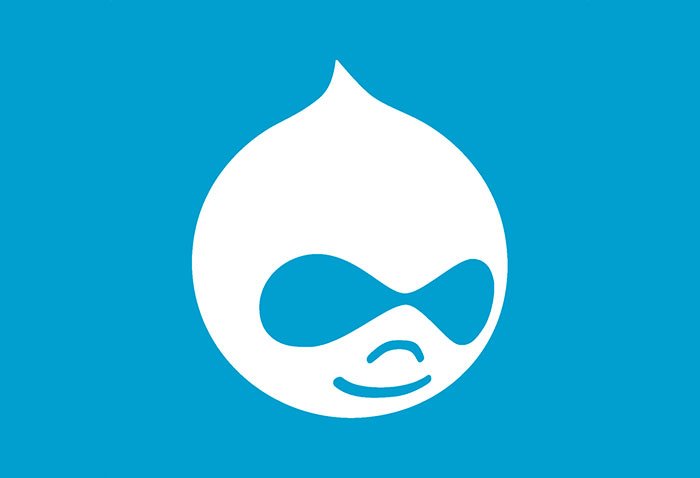 Drupal is an open-source web development framework. It has been used for powering some of the largest and most powerful websites. It is set up as a modular platform. It was created with speed and flexibility in mind. It can run on almost any platform supporting a web server that can run a database and PHP.

There are many advantages of using Drupal.

Active Community – Drupal has a more active community compared to any other CMS, including WordPress. This is one of the main reasons for the widespread popularity of Drupal.

Flexible – Drupal is highly flexible, which means it could be easily extended.

Simple – It is easy to build a website in Drupal because it requires lesser programming. It is also easy to modify a Drupal site to a web app. Even if it is required to add a new feature, it is not required to start from scratch. All that is required is to make a simple modification.

Simpler Coding – Drupal has a carefully designed code. This means that you could write a code that makes efficient use of the available system resources. You will not have to deal with problems of concurrence and speed in your regular routine work. Besides, updates and patches to a website could be made directly. Even updating the Drupal system could take nothing more than a day.

Security – Security has become a major concern with WordPress. Drupal provides more powerful security features to ensure that your website and applications are safer.

Mobile Ready – With as many people surfing the web on smart devices as on desktops, you cannot ignore the mobile aspects of your web applications. Drupal designs can appear the same on a smartphone as on a desktop. It will also save you time and costs.

SEO Friendly – Another advantage of using Drupal is that it is SEO friendly. It was designed to be search engine-friendly from the very beginning. It is capable of presenting your content in a way that search engines will be easily attracted to it.

API Support – Drupal comes with wide-ranging API support. The choice of any CMS will depend on the third party support it receives, and Drupal is far ahead of the competition.

Free – Drupal is open-source, which means it is available for free. This means you don’t have to deal with monthly or annual fees.

There are many more reasons why Drupal is so popular, having more than 1.015 million websites developed on it and with over 30,000 free add-ons.

How Many People Use Drupal?

According to their site, currently 1,133,098 people in 229 countries, speaking 180 languages, use Drupal. That’s a lot of people. It’s nowhere near the number of people who use WordPress, but that’s not necessarily a bad thing. A smaller, closer community has it’s advantages, like quicker support and less garbage. Think about all of the plugin clones and theme copies there are out there with WordPress.

Should you use Drupal?

As with anything in web design and development, the platform you use depends on what you want to accomplish. You should always use the CMS or platform that best fits the needs of the project. Drupal is fast, flexible and modular. If you aren’t familiar with it, you should check it out and try it out. Have you used Drupal in any of your recent projects? I’d love to hear what you have to say about it. Leave your experiences in the comments section below.