Signage: Then And Now

Like the 5 Man Electric Band once said, “Signs, signs, everywhere a sign.” Signs have been around since the middle ages. One of the most emblematic methods of calling attention to an inn, pub, shop or business, signs are used all over the world. However, signs have changed greatly since their creation, from the materials used to create them to how they are presented from their simple carved or painted predecessors. Signage is an ever changing thing, much like the businesses and people they represent. 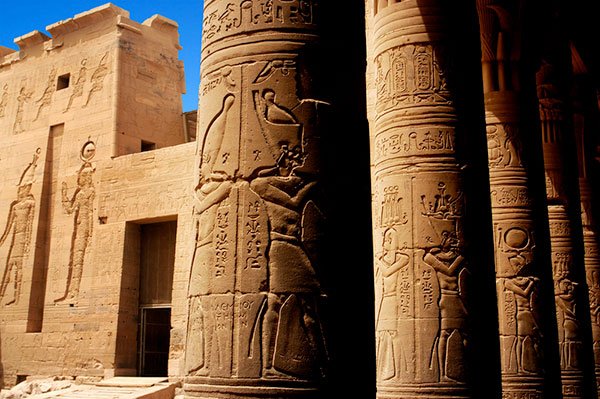 A sign can do a lot to suggest the business or location that it marks. The earliest signs were made by ancient Egyptians and Romans. These signs were usually made of stone or terracotta and could mark out a number of different venues. Many early Roman signs still exist, among them, were signs depicting a bush to indicate a tavern, playing off the proverb “Good wine needs no bush.” It wasn’t just the bush that was used as symbols for a sign, as the wooden cross started off as a sign for a Christian gathering place. Other religions used their holy symbols double as signs as well.

As cities developed, businesses could no longer rely on a simple painted sign to make them stand out from the competition. Soon devices, known as a rebus, came to be used. Business owners would adopt an animal, well known object, intricate design or even a portrait of the famous to help them stand out and gain better recognition. This is incredibly helpful for the illiterate of the time as well, allowing them to depict by symbol instead of trying to cipher by letter.

Shining a Light on Signage

Lighting is another important aspect to signage. Before electricity was commonplace, it was the careful arrangement of candles and lamps that illuminated a sign at night. This became important for business that ran at night, such as taverns and coffee shops. It was in 1910 that the first neon signs came into use which radically changed the way signage was portrayed. Now that electricity is easily attainable and affordable, L.E.D signs are becoming prevalent, with flashing and color changing lights that help draw in patrons, like a moth to the flame.

The shape of a sign is actually very important to the sign itself. Depending on the shape of the sign, the information portrayed can be altered or inferred differently. While the shapes might vary through different parts of the world, signs are usually recognized as such: 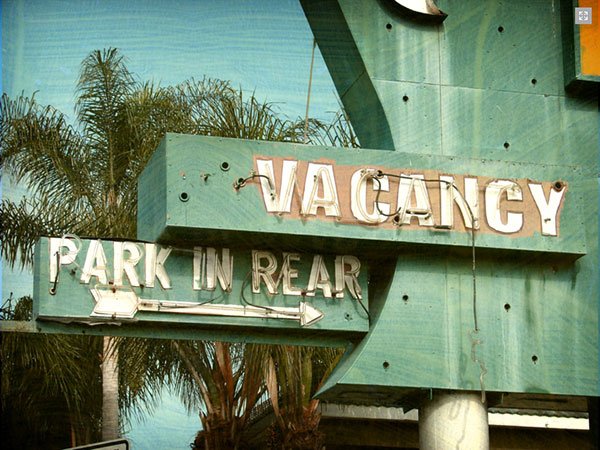 Standing Through the Test of Time

As signage has evolved, not only has content and exposure changed, but composition as well. Materials used to create signs has been altered to create long lasting signs that can stand up to the forces of nature. Wooden signs are now pressure treated and clear coated to keep them from mildew or rot. Many signs are now printed on sheets of metal, making them rigid and strong. Plastic is also widely used, as lights can be placed behind them for illumination which might be considered classier than that of a neon sign. Signs have also gotten bigger and bolder, with bill boards running alongside every major highway or motorway the world over. 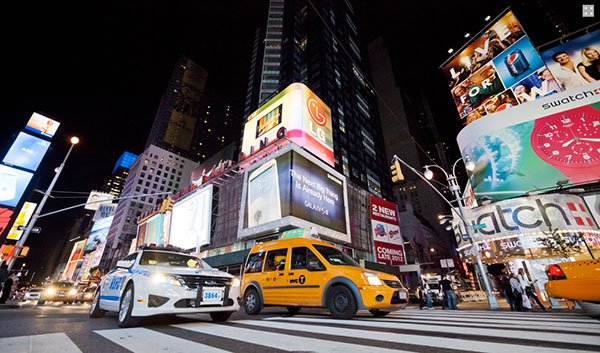 No matter where it is, or what it’s made of, a sign has a very specific purpose. It conveys information to you, whether it’s a warning, an advertisement, rules and regulations, or just general information such as directions. From plaques to billboards and everything in between, signs, signs everywhere a sign.

William Toth is a freelance writer from Lancaster, Pennsylvania, who has been published across the web for a multitude of topics, some of which include: trending topics, advertising, and technology.  Pioneering companies like Strickler Signs have been successful at changing their product offering from traditional signage to technology based signage over the years.  Strickler Signs also prides themselves on their ability to integrate both traditional and non-traditional signage in a single setting.