The Sometimes Humorous Side of Being a Designer 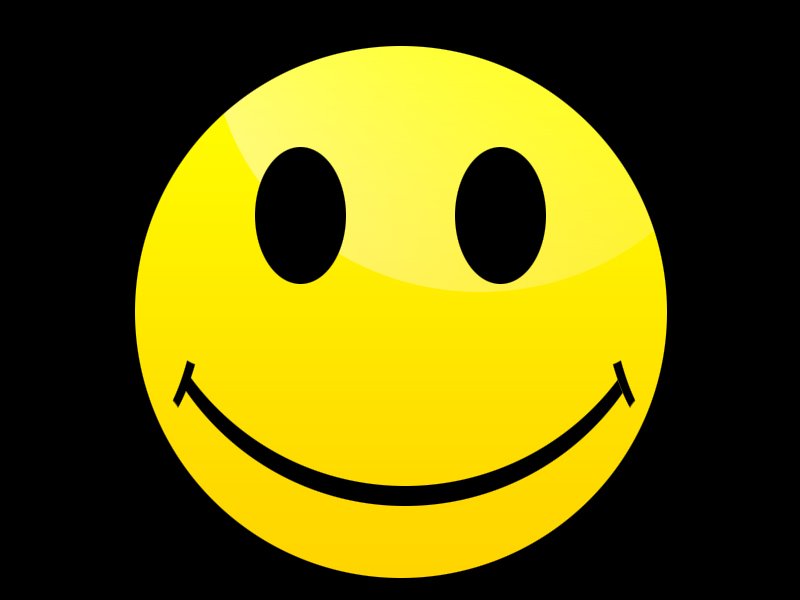 This article is made to be more funny than anything, just because of how people think when they know, or are friends with a graphic designer. Sometimes it can be really frustrating when being a designer, because a lot of people assume that you can do things that aren’t part of your job.

The prime example would be in my personal life. Everyone assumes that because I am a graphic designer, illustrator, and web designer, that I can draw or paint like one of the great masters. I find this humorous, because my painting skills are amateur at best. I am mainly a digital artist, but most of my friends assume that I can paint anything from memory. I remember when my daughter was around 2-years-old, and my wife asked me to paint a mural on her wall of Disney characters and things of that nature. I could do that with some research and references, but she actually assumed that I could just start painting them from memory! I thought this was hilarious, because I can even picture how some of the character look and dress. Most of the great masters even had references to work from, as well as live models.

Another funny example is when picking out furniture, I would say something like “what do you think about this chair/table/dresser, etc? Do you think it would go with what we have now?” The reply that I sometimes get when asking for input on certain things is hilarious: “I don’t know graphic designer, do the colors match what we have?” Why do people assume that because I am a graphic designer, that I can also pick out great furniture and put together a great room? I know nothing of interior decorating. I am partial to a modern style, but other than that, I couldn’t tell you specifics of anything.

I have friends that I talk to about adding onto my home and doing different things like that, and they actually asked my why I haven’t designed it myself. “What?! Are you actually serious?” I don’t know anything about building codes, or how to draw up blueprints. I don’t even know half of what an architect does! I guess I can’t get mad, then, because no one knows what I do either. It can be a lot of pressure to be a graphic designer sometimes, because people assume that you can do all this stuff that you have know business even thinking about. Woe to thee that pays be to draw up plans for a house for them!

I also like that people think that because I design websites, I can develop programs too. I get people all the time that say “Well, since you make web sites, those mobile apps are popular, why don’t you make a bunch of those and get rich?” I just throw my hands up and say “What?”. How in the world could I go from designing and coding a web site to creating an application? How are they even related? I know a lot about my field, and love to share information, but I don’t even think the two are related. ” I am like, “Yeah sure, let me jump right on that.” I am all for knowing and being proficient in an array of different skills, making me more marketable, but there is an extent to how effective this can be.

Spreading myself among too many skills means that I may never really be an expert in anything. Another reason that knowing too many languages can be a bad idea is the fact that it would be nearly impossible to keep up with. Imagine trying to keep up with the standards of PHP Ajax, Javascript, CSS, HTML, Drupal, Ruby on Rails, C++, and any others that I may be forgetting. That would be insane, and you could never keep up with it all.

I think it is funny how no one really knows what we actually do. Somehow, designers, developers, digital artists, fine artists, architects, animators, and programmers have all been lumped into a basic “tech” field. Many people assume that because you do one thing, you can figure out the rest as well. That would be like if I said, “Well, since you work on cars, can you fix my jumbo jet and my tank as well? Since you are good with mechanics, maybe you could come over and fix my lawnmower, and when you’re done with that, I have a broken washing machine that needs fixing.” That person would look at me like I had bugs crawling out of my nose. I don’t think that we can really do anything except for properly market ourselves and what we do, as well as having that listed on our business cards and website. Other than that, we will just have to explain to some people that it isn’t all the same.

Here is another hilarious thing I love to hear. “Well, since we are friends, can you design a logo/brochure/website for my company? I know you’ll give me a good deal.” I am like “Sure, I would love to waste my time and do a bunch of work for free, I like hating my friends at the end of the day. Ugh. I don’t want to give you a good deal. I want you to pay me what I deserve for the work. Why should I take a pay cut to help you out? I am not opposed to bartering services, but it has to actually be something that I need. This is an aspect that I can say that mechanics do understand and sympathize with. I have a friend that is a wonderful mechanic and can fix anything on any car, and all of his friends expect him to fix their car for a really cheap price. He should say something, but instead he avoids most of his friends and has that contemptuous look in his eyes when his friends come around. Situations where you help out a friend never work out well anyway, because a little change or a little site always turns into some crazy project where they are never satisfied and they send you change after change. I make it a point to keep business and friendship separate.

I know many of you have similar stories, and maybe even funnier ones that these scenarios. I would love to hear them and I am sure others would love to have a good laugh about them too. Please post your stories in the comment area and tell us all about the crazy scenarios that you’ve encountered in your career.