Why Down Payments Are Essential to Professional Designers

Down Payments Are Essential to You Business

Breaking out on your own is amazing as a freelancer. You are in control of almost every aspect of your life. You dictate where you work, when you work, who you work with, how you get the job done, and everything else. You get the opportunity to exercise a lot of freedom. While this is an awesome feeling, it’s not without its problems. One of the toughest things new freelancers face is setting up how they actually get paid. These tips will help you when determining how to handle down payments. 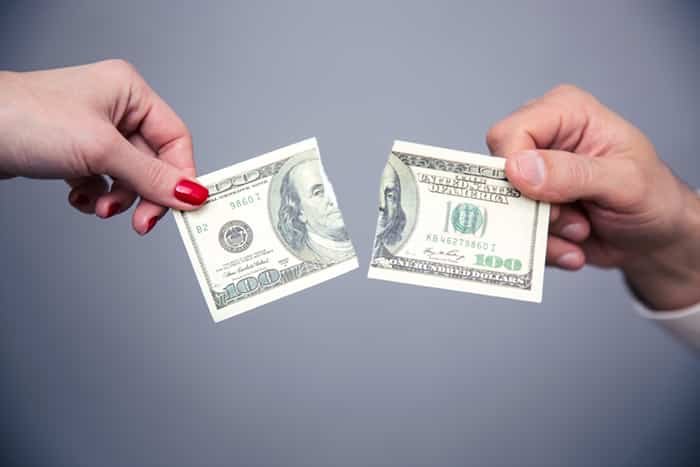 While it may seem steep, 50% down is justifiable. I usually do 50% down and the other 50% due upon completion. There are several reasons why this is the best choice.

Clients have less to fool with.

Some people suggest payments in 25% increments, but the problem with that is that some business owners are really busy, and they don’t want to fool with it. They just want to hire you, get it done, pay, and move on with their lives.

Who hires someone when they don’t have money to pay for it? If they complain about paying that much at one time, you can use your best judgement when considering smaller payments, but one thing I have learned is that when you give clients too much say so in how they pay you, you’ll end up getting jerked around.

It Gets the Client invested in the project

When you’re talking about paying later, the project takes on that connotation, too. They are more willing to talk about it later. They are more likely to put it off until later. They’ll stretch it out and get it done later. It’s funny, because once they turn loose of their 50% down payment, suddenly they are motivated to see it through. The client is ready to take the project more seriously, because they have something invested in it.

If a client bails on you in the middle of a project, which would you rather have? Would you want 25% or 50% of their overall project pay? That shouldn’t even be a question. If someone does cut and run, or they cancel a project, you’re not out for your time. It will at least cover the time you have invested in the project.

Do you require down payments for your design projects? How do you handle client payments? Does this help you avoid problems! Do you still run into problems? Please leave your thoughts in the comments section below.