Why I’m Not So Sure About The New Macbook

The New Macbook May Be a Step Backwards For Apple

I’ve had the privilege of using Macs since I was 16 years old. My first computer was the Bondi blue iMac from the 90s. I’ve also used PCs, so my opinion comes from an unbiased standpoint. I’ve always been behind Apple, because I’ve always felt like their products were the best quality, while being easy to use and packed full of features. I’ve been reading online about the latest update to the MacBook, and I’m just not sure I’m excited about the direction that they’re taking. Let’s take a look at the new MacBook by Apple and why I have my doubts. 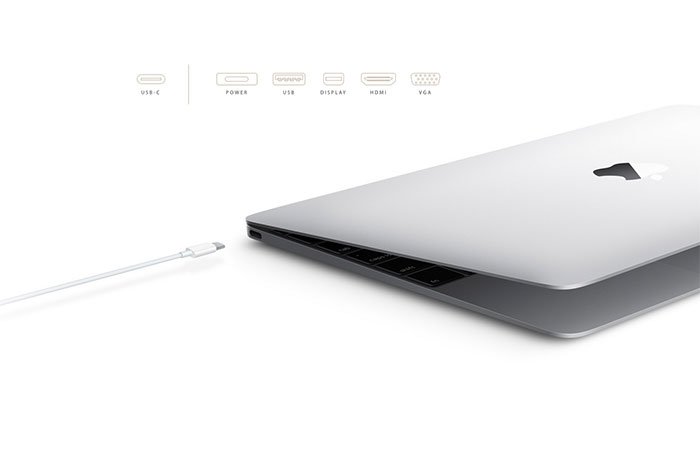 I don’t know why they did away with the MagSafe adapter connection. This feature alone has saved me from countless drops and damage they could of happened to my computer. I have two children, two dogs, and a cat. They all seem to be running around constantly and the ability to have a breakaway cord is essential.

Apple has decided to go with a unified Port, so that they can create the thinnest laptop possible. The problem with this is that it can be a real pain to connect your devices. Of course you have to shell out $80 for an adapter so that you can charge your laptop and plug-in peripheral devices at the same time.

The reason why not crazy about this is the fact that Apple has always been about to being easy to use. When I shell out $1000 or more for a computer, I expect to build to do it anything that I set my mind to. I don’t like the idea of having to buy an adapter or accessories just to do something normal, like plug-in a hard drive or a printer.

According to Raymond Wong’s post from Mashable, the built-in camera on the new MacBook is going to be a lower resolution. This is upsetting news, considering that the display is a retina display. Photos and video are going to have a lower quality appearance than previous versions of the MacBook. In my opinion, were supposed to get better and better quality graphics and video with Apple, instead of going down in quality. 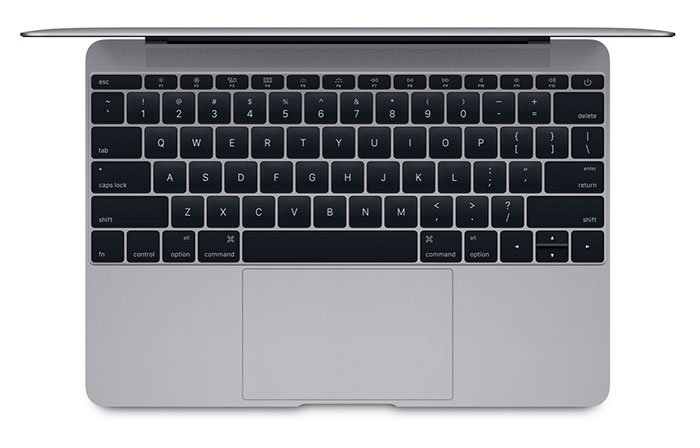 I guess it’s okay that their lower end MacBook is going to be a lesser quality laptop. Where I will have a big problem with Apple is if their MacBook Pro adopts the same ideas. As a heavy-duty designer, I expect Apple to be able to handle tough tasks and to provide a quality product that will last years. What I’m afraid of is that Apple is going to sacrifice quality and features for portability. This is unacceptable to me, because I buy Apple because of its top quality. For the past decade, they have made constant improvements to make a quality product. Now it seems like they are backsliding by cutting out features and mainstream capabilities. Yes, I use Dropbox Pro for all of my working files, but I still want the ability to plug in a spare hard drives and backup my system. I don’t want to have to buy a separate adapter just to build to do something that should build to do in the first place.

As a power user, I’ve always been a fan of Apple and the quality and durability of their products. My fear is that Apple is sacrificing what they are known for, for the sake of streamlining their products. I don’t care how thin your laptop is. If I can’t do what I need to do it’s worthless to me. You might as well throw the thing out the window and run over it with a truck. I definitely hope that this isn’t a sign of things to come for Apple. What are your thoughts on the new MacBook and Apple’s changes to its features? I’d love to hear what you think. Please leave your thoughts in the comments section below.