The Ultimate Guide for a Junior JavaScript Developer 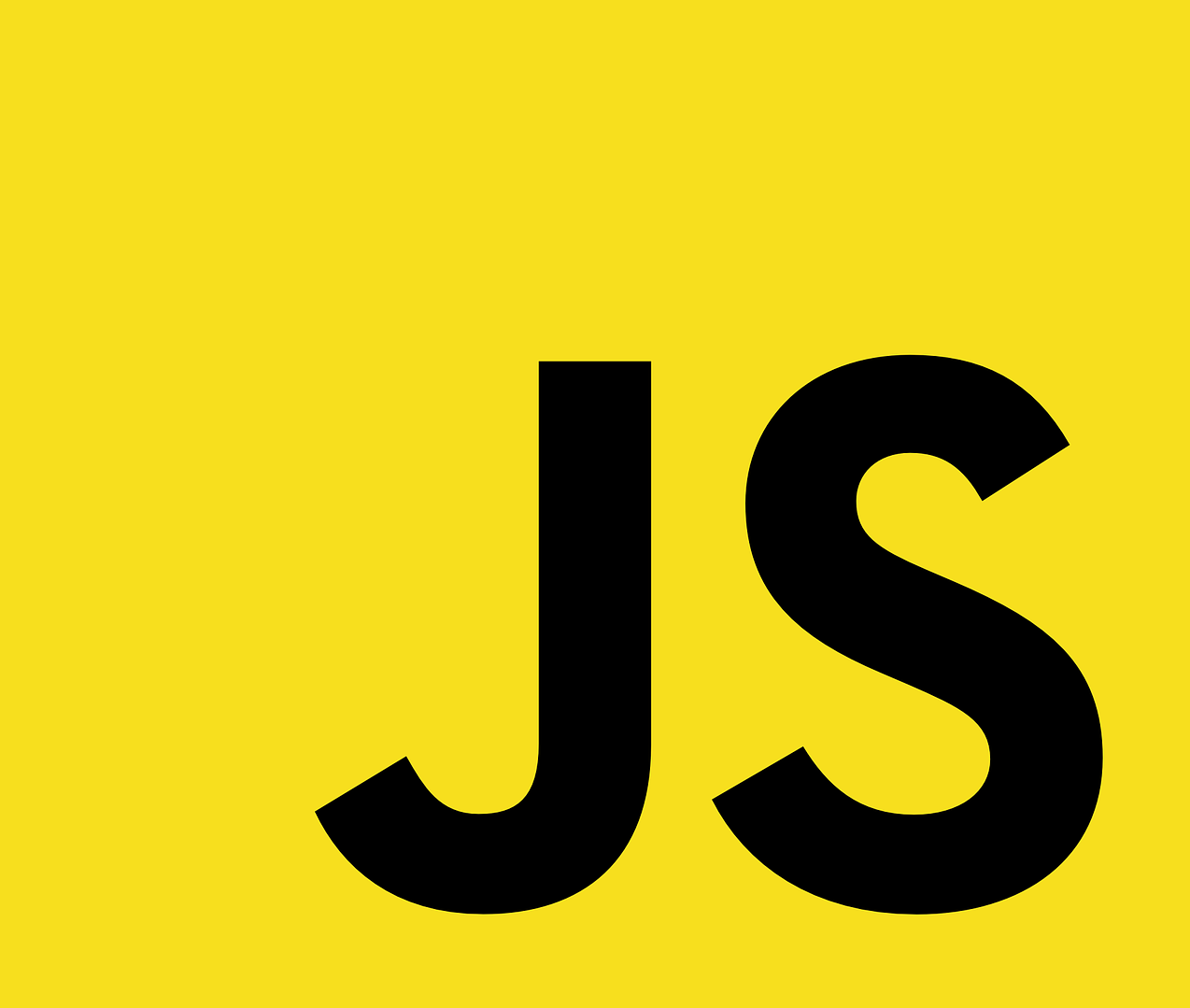 The web development world has evolved and many technologies have emerged. The number of web developers has also increased over the years. Building a website is no longer a job for a super skilled tech specialist. With the right tools and with the help of a few tutorials, even a kid can build a simple website. On the other hand, some websites are quite complicated to build. Unlike simple, one-page sites or even blogs, online stores or marketplaces can be extremely complicated and comprehensive. Thus, building such a website is far from ‘piece of cake’.

Anything built for the web is somehow related to JavaScript. Any web app or website that, at least, has a contact form is based on JS. Thus, no wonder it has been the most popular programming language over more than a decade. It still is. To become a successful web dev, you need to be a great JavaScript developer first. The number of different JS frameworks is outstanding. If you are to become a web developer, you would face JS in any case. Moreover, not only web developers are required to be skilled in JS. Some software developers and engineers use JS from time to time as well.

Where to Start: JS and Alternatives

JavaScript refers to languages with dynamic typing, which simplifies its learning: you can quickly create an application from scratch. At the initial stages, it is intuitive and does not set strict rules. Dynamic languages are usually high-level languages. This allows you to not waste time fixing parts in the code and focus on learning programming concepts.

The disadvantages of JavaScript lie in the same plane as the advantages. As already noted, it’s a weakly-typed language and leaves much more room for errors that can be detected only by running the program. TypeScript may be the solution to this problem. It was developed by Microsoft. This scripting language is strongly-typed, but it compiles into all the same JavaScript. For programmers who want to try JS but stay frightened by its randomness and unpredictability, TypeScript can be a good transitional step.

Other dynamic languages can compete with JavaScript in the ease of learning. It concerns Python more than others. It has a simple syntax, a large set of libraries and quickly allows you to get involved in software development. It is used to create desktop and web applications (through the Django framework). It is also the most popular language used by major US universities for introductory courses.

Javascript and Its Usage

When choosing a programming language, you also need to figure out what exactly a person is interested in creating. JavaScript started exclusively as a scripting language with weak typing. In the beginning it’s focus was on working with visual effects in the browser. But the language managed to go beyond the UI and began to actively evolve. First of all, this was facilitated by a huge community of developers and new ideas they brought.

In the first area of specialization – front-end development – JavaScript has become the only and undeniable leader. It was JS who turned web pages into dynamic, ever-changing resources.

Back-end – work with user data that occurs behind the scenes of web pages, a more competitive environment. JavaScript is in a key position here thanks to the Node.js. platform. Its appearance in 2009 took JS beyond the scope of the browser, turning it into a common language with a growing community of developers.

The main competitors in the back-end are primarily Ruby (on Rails), .NET (ASP), PHP (Laravel), Python (Django) and Java. Each of them has its own advantages. So, PHP is in the core of the world’s major content management systems (CMS), including WordPress, Drupal, and Joomla. But it’s hard to name a really large popular project built in this language.

On the contrary, many large and popular resources work on Ruby on Rails and Python Django. You can find GitHub, Shopify, Basecamp, and Airbnb in this list. Node.js, despite the relative youth of the framework, managed to lure some large Ruby on Rails users to its side. Companies like Netflix, Linkedin, Uber, and PayPal use Node.js.

JavaScript has taken root well in the mobile development environment. There are different types of mobile app development. The market share of hybrid applications, where JavaScript is being processed in the lightweight browser (WebView), has been growing for the last few years. It has even beaten native apps. Such trends have a simple explanation. With a hybrid approach, once you write the code, you can get the application stably working on the most popular platforms (iOS, Android). Although some improvements will still be required, this approach is more universal than developing native applications for different platforms.

An alternative to hybrid applications is the React Native framework developed by Facebook. It allows you to use JavaScript to develop native Android and iOS applications. Although you can work with native Java and Kotlin for development for Android and Objective-C and Swift if you need an application for iOS. The main advantage of React Native for creating mobile applications is that the developer does not need to write two separate applications in different languages. The same codebase can be used for both systems. At the same time, the framework even adjusts the graphic elements for the platform. In addition, a simple mobile application can often be developed faster using React than in the native language of the platform. And most programmers who work in the field of web development will be able to easily understand React Native because it is still JavaScript.

On the other hand, using native languages for iOS or Android also has its advantages. In the native development environment, there is direct access to all APIs and platform functionality without additional restrictions or dependencies. Android Studio or xCode also make it possible to use many third-party libraries, and all available languages are strongly typed, which leads to fewer errors. Finally, in the long run, it’s better to still use your native language and development environment.

Major online course platforms offer many options for learning JavaScript. More than a dozen courses at various levels in JavaScript and its various frameworks can be found on Coursera, Udacity, and edX. You can also take advantage of resources like freeCodeCamp, which allows you to learn and work on real projects for nonprofit organizations. A lot of learning tips and answers to common questions can be found on StackOverflow, where #JavaScript is the most popular tag.