The Uncertain Future of the New Domain Extensions

The Uncertain Future of the New Domain Extensions

In a recent announcement, the Internet Corporation for Assigned Names and Numbers (known shortly as ICANN) has said that it plans to introduce around a thousand new generic top-level domains (gTLDs),  known to most people as new domain extensions. Having in mind that the original number of gTLDs was only five, this is a giant leap forward in the diversity of gTLDs available. Companies and persons planning to register a domain will soon have quite a lot more extensions to choose from. 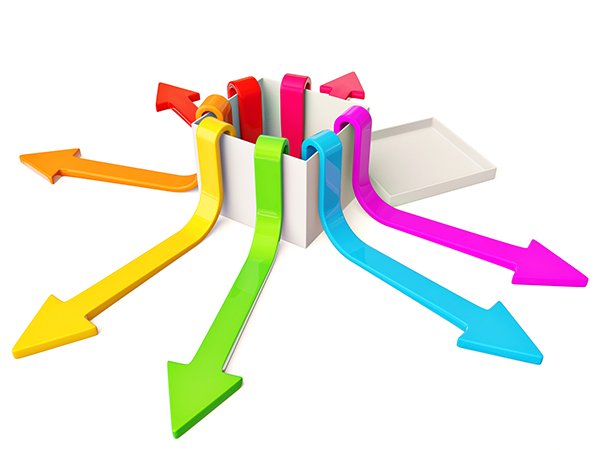 One has to wonder, however, whether this move will be economically feasible. In the past, the ICANN has overseen the introduction of as much as two or three new domain types per year, and few of them ever get to be as successful as the ones already existing. For example, the .travel and .mobi domain names are yet to achieve the commercial success they were expected to have. The vast majority of today’s businesses, regardless of niche, still want to register domain names that end in .com.

In light of the problem mentioned above, let’s clarify how much exactly it would cost to introduce a new gTLD. In order for a company to introduce and maintain a new domain extension, it would have to allocate between $300,000 and $2,000,000 annually. This is divided between three main areas of spending: cost of introduction and ICANN fees, cost of operation, and cost of promotion.

ICANN requires $185,000 in application fees alone, and auction levies need to be paid too, if one is to win a lucrative deal. As for the money required to operate a new gTLD, it usually amounts to between $50,000 and $150,000 yearly, depending on the complexity of the provided solution. It is usually outsourced to trusted parties who operate on the technical side of domain name distribution, like Verisign, LogicBoxes, and many others.

Promotion costs may vary depending on the exact type of campaign, but it is safe to say that any less than half a million dollars won’t be enough for the new domain name to thrive in the market. Given the financial tight spot any domain operating companies will be in, experts expect the price of domain names with the new gTLDs to be over $100 in any case, even for the cheaper and uncontested domains.

There is hope, however, that new gTLDs will be successful, as a shift has been noticed from the most popular .com to other domain extensions. Examining recent trends, experts have found that fewer and fewer people rely on .com yearly. With any luck, we’ll be seeing a lot less mile-long domain names ending in .com, and more clever intended puns relying on the exotic new domain extensions. We’ve already seen that happen with the .me domain extension, so we can expect another huge success after the introduction of the new gTLDs.

The process of validating the new arrivals like .hotel, .shop, .web, and .cafe is expected to produce results very soon, and new site owners will be able to register a domain with a rather unique feel to it. A large wave of entrepreneurs will jump at the opportunity to improve the marketing value and search engine rating of their sites through the new domains. Whether they will succeed and endure through the test of time, we will see in several years when the first analyses come out.

About the author:
Register a Singapore domain or any .com domain with DomainName.sg. We provide almost any kind of domain registration! Serving over 150,000 customers.