Top 5 Most Successful Logos Ever Designed

Top 5 Most Successful Logos Ever Designed

One of these featured logos below is bound to have sprung to mind when you read that title. What is it about these logos that stick in our consciences? Is it all about the size of the company and the impact it has on our daily lives? Or is it something more deep seated in the design of such logos? They become as much of a household name as the brand itself, with their own nicknames. We look at the top five brand logos of all time and the fascinating histories behind them. 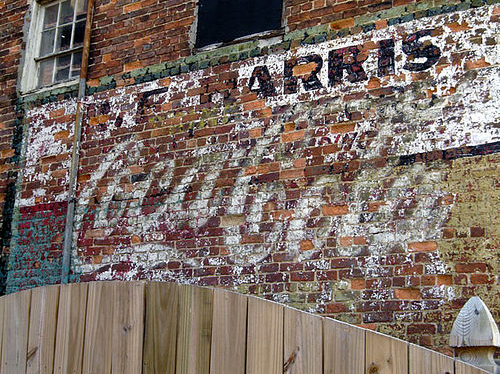 The Coca-Cola logo hasn’t really changed since 1887. When the company was founded the previous year, the logo font was plainer, more simple, more… boring. The swirly script version took off and has been part of our lives ever since. There was one brief hiccup in 1890, when the Cs were redesigned to include strange cherries hanging off them, but thankfully this didn’t last. The designer Frank Mason Robinson’s original outline (much like the flavor of the drink itself) is just too iconic to change now. 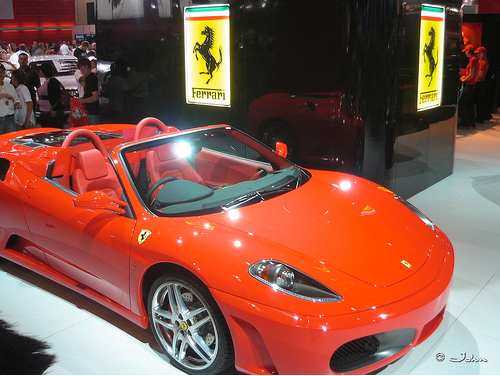 Representing, as it does, drive and power, the Ferrari horse has become an icon amongst driving enthusiasts and aspirational people all over the world. The Italian brand was founded in 1929, but the logo was empolyed as far back as 1923. Enzo Ferrari used it on his race car, on the suggestion of Count Francesco Barrara’s mother. He was a fighter pilot during World War One and famously had a horse on his plane, which his mother thought brought him luck (despite his death!). The SF initials on the logo stand for Scuderia Ferrari – ‘Ferrari Racing Team’. 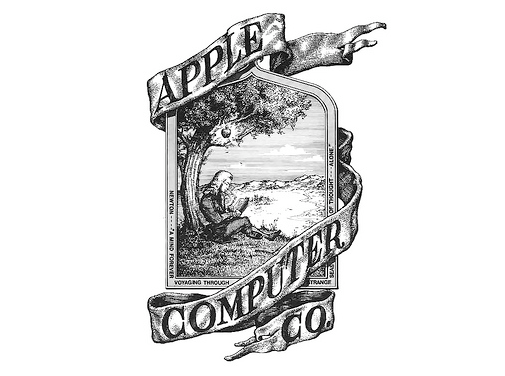 The original Apple logo was the brainchild of Apple CEO Steve Jobs and depicted an apple falling on the head of Isaac Newton. The apple with a bite taken out of it was created by graphic designer Rob Janoff in 1976. Its rainbow colours were kept until 1999, when a monochrome version replaced it. An urban legend suggests that the bite out of the apple is a nod to Enigma code pioneer Alan Turing, who died after taking a bite from an apple he’d laced with poison. 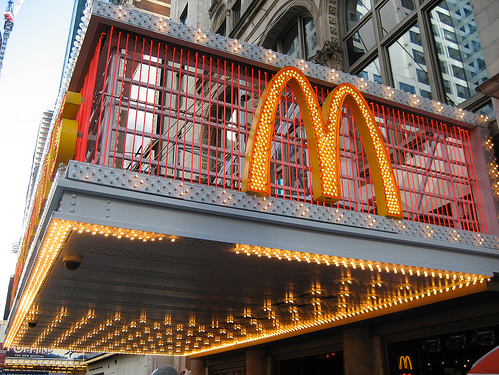 The original McDonalds logo back in 1940 was incredibly non-descript and its latest incarnation – the world famous golden arches wasn’t introduced until 1962. The design was by Jim Schindler, but the arch idea was dreamt up by company co-founder Dick McDonald ten years earlier as an addition to their latest restaurant. It wasn’t introduced into the architecture of the restaurant, but was subsequently included in the logo. It was initially placed on the logo in front of the new ‘drive-in’ restaurant design, but this was later dropped to just the arches and the company name in the ubiquitous bright red. So the arches were originally an architectural design.

What a nickname for a logo, “The Swoosh”, but we all know exactly what that means. The Nike tick symbol that stands alone as a logo in its own right nowadays. The emblem of many a trainer on our streets and tracksuits in our gyms, it has become synonymous with urban cool. Incredibly, the designer of this multinational icon was a university graphic design student called Carolyn Davidson, who charged a cringeworthy $35 for it in 1971. In her defence, Nike wasn’t the powerhouse it is today. They were just setting up their new line of trainers, and didn’t even particularly like the logo at first. Luckily and justifiably, Carolyn was later given company shares for her contribution.

About the author: Kirsten works for leading online voucher code site vouchercloud. She works with some of the biggest brands in the market. She is fascinated by all aspects of business from brand design, marketing, social media, and e-commerce to small business start-ups.