Create a Burst Effect in Photoshop

It’s funny how a simple little trick can take all of the tedious work out of a given task. Little tricks and menus can save you tons of time, but it just takes finding the right combination of filters, effects, and menus to create the right effect. Designers are always coming up with little tricks to creating cool effects in design software. The more you know, the quicker you’ll be. One popular effect is to create a cool burst effect for your background image. It is a great way to call attention to the center of a design. Creating a burst effect that isn’t off can be a pain, but with the right settings, you can create a burst effect in Photoshop in minutes.

Its amazing how something so simple can create an effect that would normally take more time. All you have to do it create a layer of vertical stripes and then use polar coordinates to manipulate them into going in the direction that you want them to go. One thing to keep in mind is that you want one of your 2 colors on one end, and the other color on the other end of your design. if you don’t, then your burst effect won’t look right. If you alternate them properly, you’ll have even stripes throughout your design. 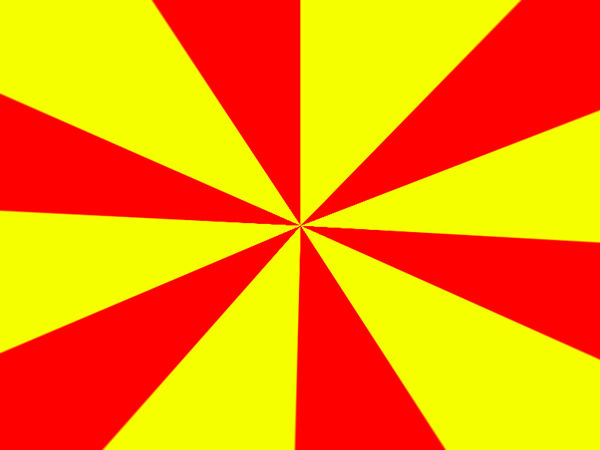 How did you do with the burst effect in Photoshop?